I’m not sure if you have heard the news yet, but Blockbuster Video has just closed the last of their lingering video stores nationwide. This is a big deal. Blockbuster Video, once an icon for the original VHS and DVD rental industry, has effectively been reduced to the least profitable movie distribution company in the United States. 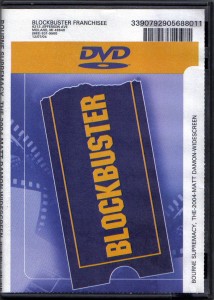 The iconic Blockbuster brand of video rental is closing the doors of it’s last few stores.

I’m not sure if you have heard the news yet, but Blockbuster Video has just closed the last of their lingering video stores nationwide. This is a big deal.

Blockbuster Video, once an icon for the original VHS and DVD rental industry, has effectively been reduced to the least profitable movie distribution company in the United States.

But how did Blockbuster get in this position? Well, I’m sure the Blockbuster board of directors would argue that it was because of outside forces, specifically new companies like Netflix and Redbox.

But the real reason is much simpler, and much more in their immediate realm of control.

If you are as old as I am, you can probably remember walking into one of these stores.

Clean carpeting, friendly employees, and rows upon rows of VHS tapes (and later, DVD’s) — organized by genre and theme. Along the walls of the store were lined the hottest new videos available for rent.

You may remember waiting in line to pay for 5 wonderful days of video watching. On my own personal movie binge days, I had stacks of videos that were taller than I could see over when I took them to the car. It was like heaven.

And, if you are like me, I’m sure you remember Blockbuster Video’s late fees! I still need to confirm, but I remember being forced to pay over $40 in late fees at least once or twice.

As a matter of fact, I’m pretty sure that was the thing that I miss the least about renting from Blockbuster. That and the lines (the horrible, horrible lines).

“Remember Blockbuster’s late fees? I do.”

You may already see that lines and late fees are not enough explanation of the reason why Blockbuster fell apart. As you will see, they had many opportunities to avoid this fate.

The real solution was much simpler than that.

(And Where Netflix Went Right)

What caused Blockbuster to self-destruct was not something as trivial as $40 in late fees or long lines to return videos before the deadlines. Those things definitely contributed, but it was not the root cause.

The real reason why Blockbuster lost their HUGE customer base over the years was one thing: Pride. Put simply: when the whirlwinds of change swept through the movie and video industry, Blockbuster Video stuck to their guns.

In the year 2000, Netflix approached Blockbuster for a buyout deal, priced at $50 million dollars. Blockbuster refused. They were basically saying, “No thanks. That can’t work. Nobody wants a month-to-month subscription to have DVDs delivered to their door.”

Now I suppose it’s understandable why Blockbuster acted this way:

They believed in their business plan that brought them millions of dollars worth of success in the past. They believed in their superior marketing advantage as the largest video rental company in the United States. If they ran into a hiccup in the revenue department, they figured that they could increase radio and TV ad frequency to increase the exposure of their brand to other consumer’s minds.

But that’s not the only decision that killed them. 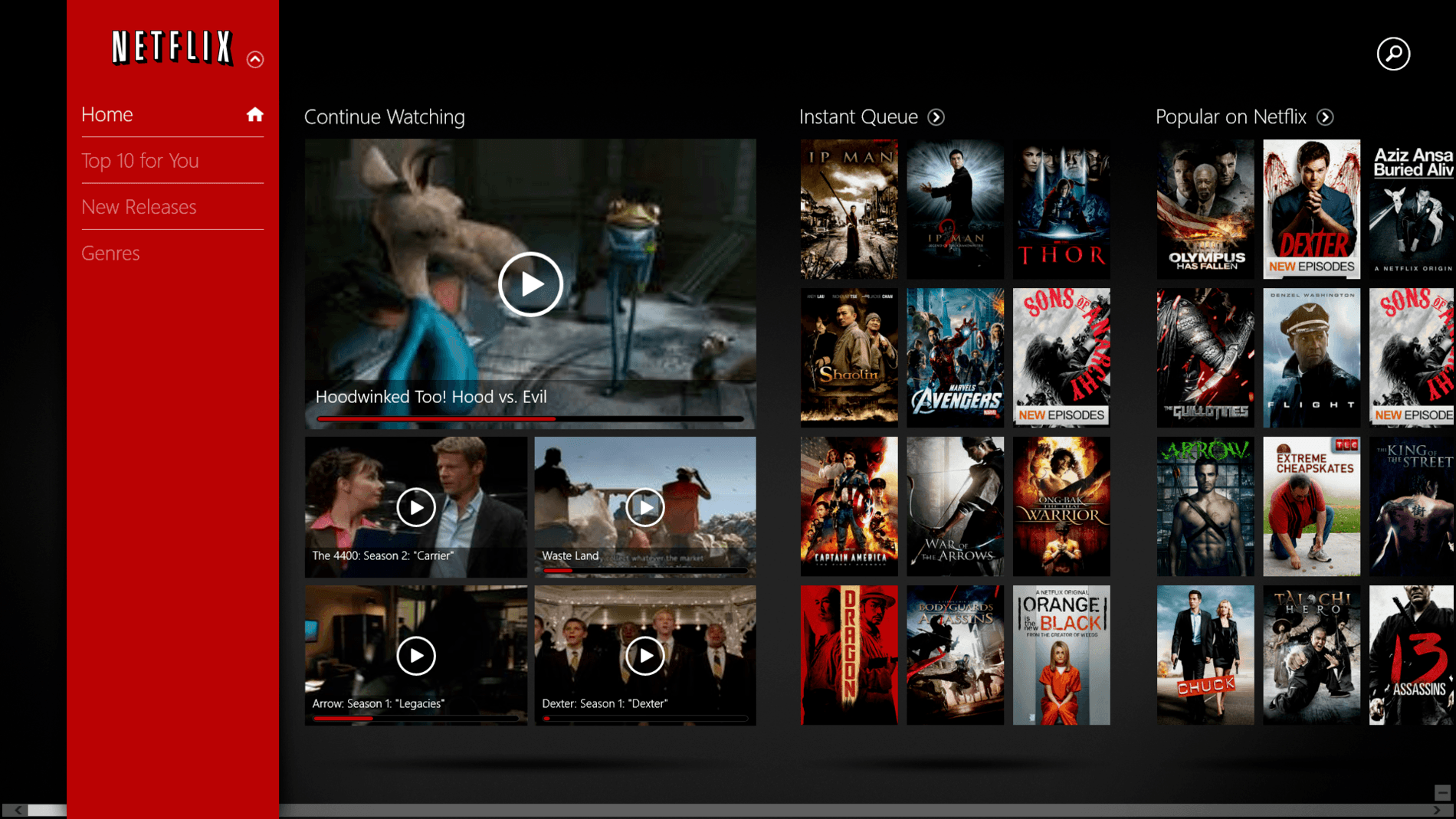 Netflix was the first major company to successfully transition to digital streaming content.

If you are familiar with Netflix, you probably remember that they started to transition from DVD shipments towards online-streaming content around 2007. Their goal was to head off the technology trend at the head, and prepare for a technological revolution in personal computing and internet usage.

Netflix was the first successful, major corporate adopter of the new economy.

Now where was Blockbuster in all this?

With the news of Netflix’s new business move, Blockbuster Video balked at the idea of entering what was being heralded as “the online revolution”. After all, they were a retail-rental company, not a technology company. And the industries don’t mix. They still have their customer base. Why mess up a good thing?

After all, why fix it if it ain’t broke?

But the social proof of Netflix’s decision later became very clear: Their subscriber growth since the year 2007 was astronomical, topping 24.4 million people by 2011. Doing some quick math: at a minimum subscriber fee of $7.99/month, that’s almost $200 million in gross revenue that Netflix was bringing in — every single month.

After seeing Netflix enjoy tremendous success with their new business model transition, Blockbuster made several other moves to copy Netflix, and their model. Only they were too late. Their customer base had already fled from Blockbuster’s field (late fees) to Netflix’s greener pastures (“No Late Fees” and unlimited online streaming). Netflix already had complete control over the new industry.

Now on to the root of Blockbuster’s problem:


How Blockbuster Could Have Saved Themselves

(And How You Can Avoid a “Blockbuster-sized” Fail)

Don’t get me wrong, they loved their business model, but they believed in it so much that they were unable to see opportunities as they arose. They really thought that brick-and-mortar video rental stores were, and ever-would-be the most preferred method of movie and video consumption.

But as you can see, they found out that their customer base not only disliked physically going out and spending more money for each video unit they watched, they also found that they loved being able to stay at home and browse a full collection of high quality movies and videos on their computers, tablets and TVs for a (completely affordable) 8 bucks per month.

Blockbuster lost their customers from the greatest form of executive negligence there is: Fear of change. Their fear of change spilled over into every business decision they made, preventing them from acting early and competently.

So how can you avoid a “Blockbuster-sized” fail? Embrace change.

With the advent of the technology age, it’s clear that even entire (huge) industries can change in almost an instant. As a matter of fact, as a web developer myself, I can most assuredly tell you that things will change dramatically and quickly over the coming years, much faster, and much more pronounced than the years before.

In the current economy, technology is going to transform everything. In the new Tech economy, the only constant that we can really depend on is change.

I’ll say that again: The only constant in this world is change.

In order to improve our businesses and keep them profitable, it is not enough to merely be “up-to-date”. We need to also track trends, try new technologies, and embrace the future before it even comes.

Taking from Netflix’s example, we need to be willing to take the risks necessary to build the environments that will to support the future of our industries.

Forward thinking, risk-taking, competence in decision-making, and trend-setting. I believe that these are the qualities of the new age entrepreneur.

Independent’s Day: How To Celebrate Independence